PlantUML is also able to generate Gantt. You can test it at: https://www.planttext.com

Above are all available elements I found in PlantUML to build gantts. 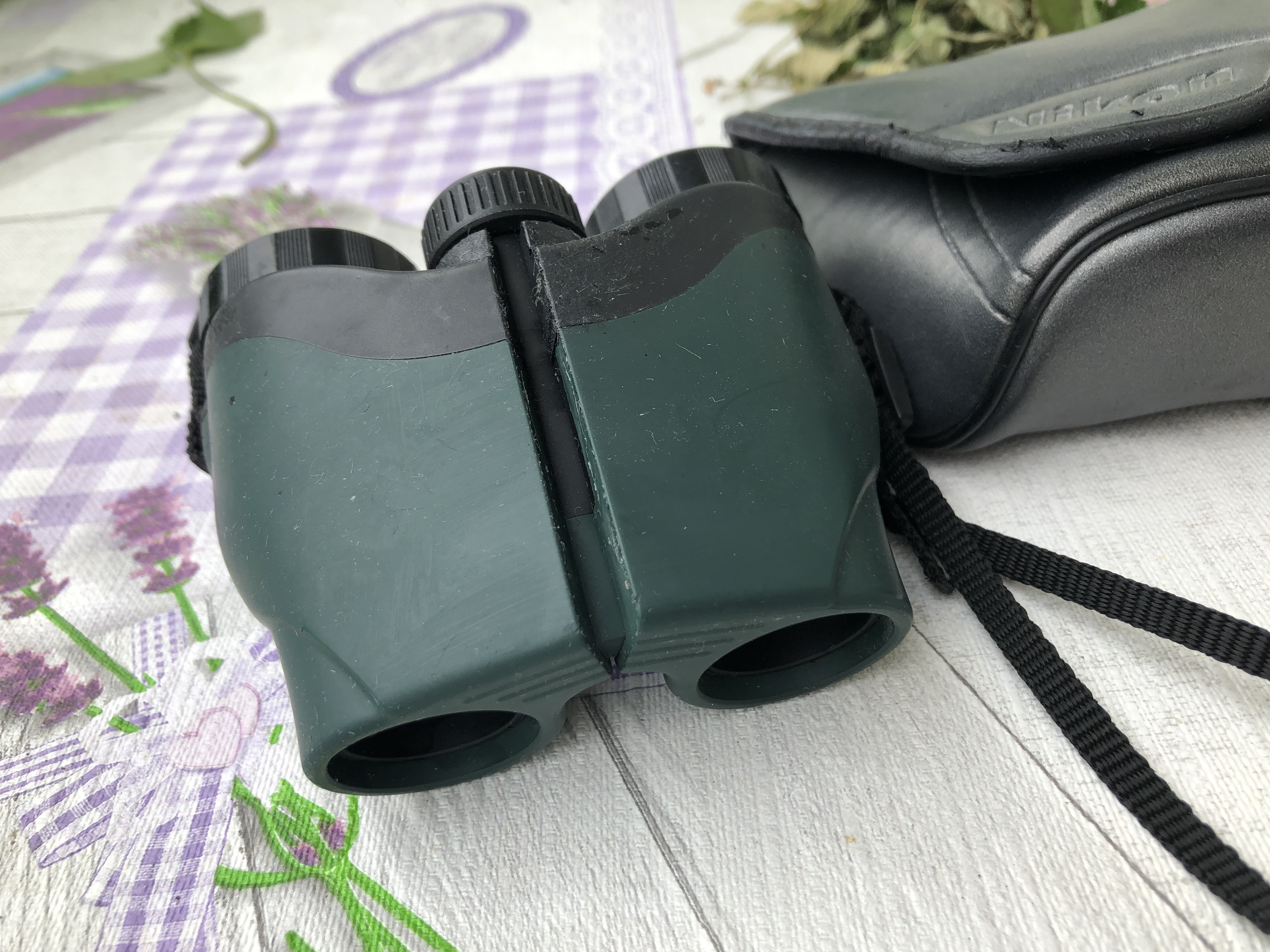 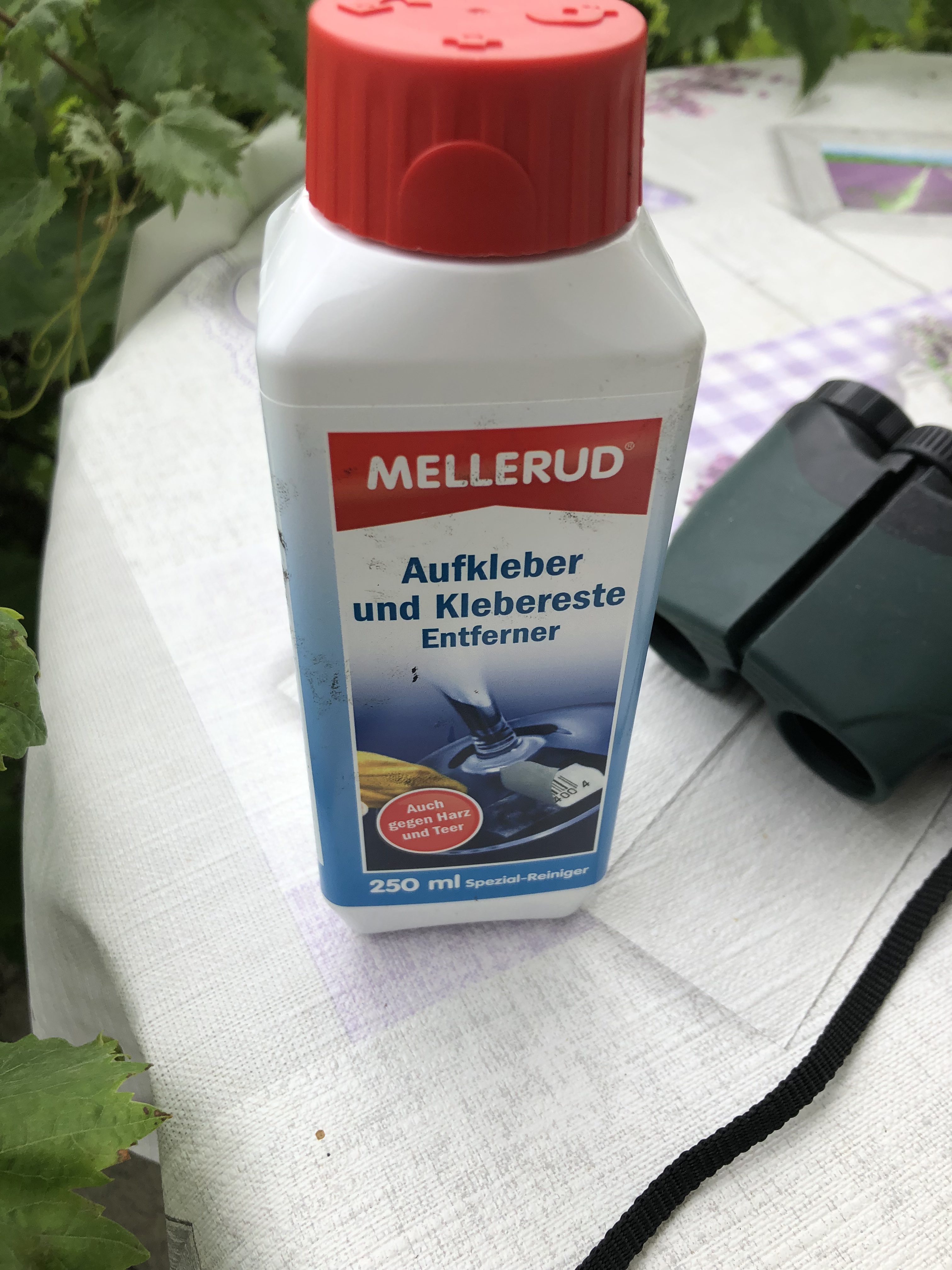 Christian, a colleague createted a very nice project with an arduino and an e-ink display:
https://www.brokoko.eu/kitchen-clock-with-public-transport-schedule/

Cozmo discovers new skills: Building a pyramid and folly the laser pointer. Here are two small movies about our friend.